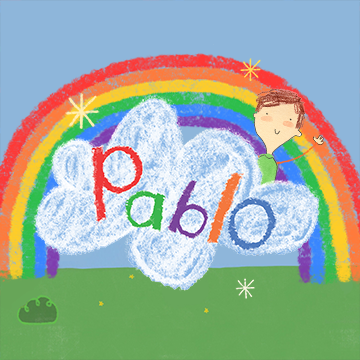 Pablo TV Show- Pablo is an award-winning preschool series about a creative 5-year-old boy on the autism spectrum, who draws imaginary animal friends that come to life to help him handle situations that make him feel anxious or confused.
The main cast and writers of Pablo are all on the autism spectrum and every episode explores storylines that are inspired by the real-life experiences of our autistic talent.

Voiced and co-written by amazing autistic talent, it is the first of its kind. 5 ½ year old Pablo uses his creativity and imagination to create an art world where his book animal friends come to life to help him figure out the world around him.
First premiered on CBeebies and RTEJr in October 2017, Pablo has taken the world by storm and has been sold internationally to over 10 countries since its release.
Creator Grainne McGuinness says, “Pablo is not just a TV show, it is a movement for change, and it is helping the next generation understand autism!”
Pablo encourages children to “think differently” and “see the world in different ways” to become accepting towards autistic perspectives. We are all different– and this should be celebrated across the world.

You can watch full episodes of Pablo on the BBC iPlayer

or join in with exclusive extras, compilations and singalongs on Pablo’s very own YouTube channel (Pablo-Official).
http://bit.ly/SubscribeToPablo 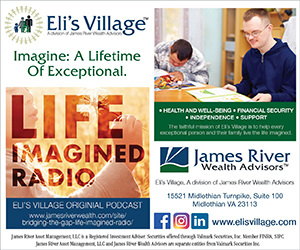