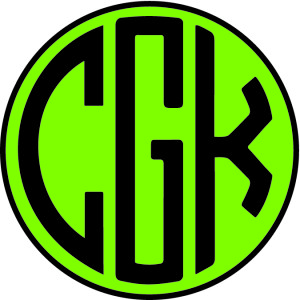 On March 16, 2014 at the Shamrock Half Marathon in Virginia Beach, sixteen-year-old Cameron K. Gallagher passed away as she crossed the finish line from an undiagnosed heart condition. On that day Cameron struggled to finish a race that she had set as a personal goal for herself—and was victorious. But that was not the only hard fight that Cameron fought. Cameron suffered from severe depression and anxiety for several years. The ever-smiling teen was growing tired of keeping her struggle a private battle. She knew that like her, many teens were in great pain behind closed doors. As she trained for the half marathon, she took it upon herself to address the misplaced stigma held by so many about teenage depression. Her dream was to create a 5k race in her community to help raise awareness of teenage depression. She had titled that race the SpeakUp5k in order to draw attention to the issue of teen depression and to let other teens like herself know that it was okay to “Speak Up” about their personal battles. Unfortunately, Cameron did not see her dream come true but Cameron’s dream is now a legacy far greater then she ever could have imagined.

Cameron’s dream of holding a SpeakUp5k has grown from races in Richmond to also hosting them in Boone, NC, San Diego, CA, and in 2016 we will be hosting a SpeakUp5k in Tampa, Florida. While our races will continue to grow and be our signature community event, we are now expanding into reaching teens through schools, youth groups and anywhere they are. We are launching our programs which will give teens the ability and comfort to talk about this disease. Our goal is to educate, make them aware they are not alone and give them the voice to SpeakUp!!

For more information or to get involved, please email Nannette Shor at nannette@speakup5k.com. Also, check us out at www.speakup5k.com 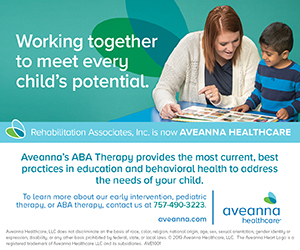 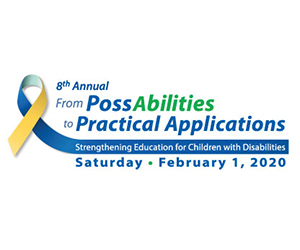 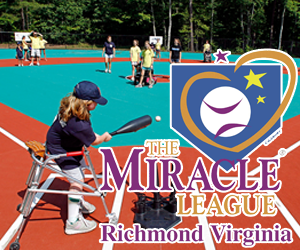