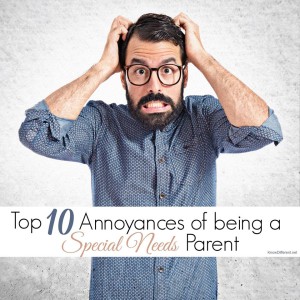 Paul Dierickx is married with 2 children, he lives in Richmond and when not parenting or writing awesome pieces for this site, he is probably in the midst of some exercise fitness challenge. This is his first piece for the site and we look forward to more. He can be reached at PaulDierickx@gmail.com